They say pregnancy is supposed to be 40 weeks, but apparently my kids didn’t get the memo. Of four children, three were induced. Two for being overdue by more than two weeks, and one a bit early as a result of preclampsia. With my first labor induction I was given pitocin, and honestly, it sucked. The contractions were brutal in comparison to my one natural birth. So, when my midwife suggested trying cervidil induction on round 2, I was both very interested and very confused, because I’d never even heard of it, much less heard it as an option for induction. 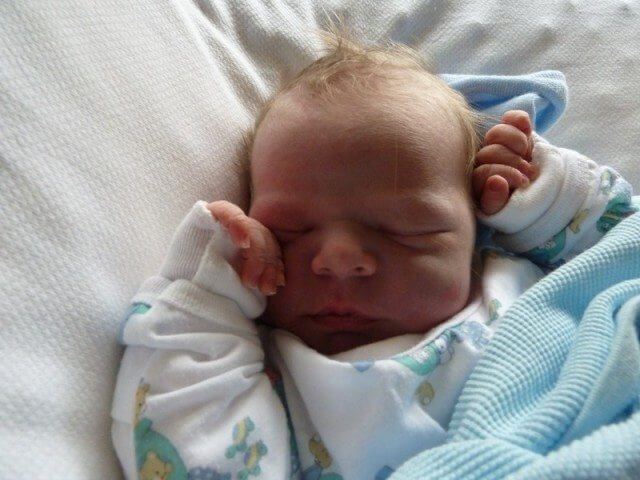 Good question, right? Cervidil is a medication that contains dinoprostone, a naturally occurring prostaglandin. Now if you recognize the word prostaglandin, that’s because sperm also contains prostaglandin in a natural form. This is one of the reasons sex naturally induces labor. Prostagladins don’t actually cause contractions like pitocin will. Instead, they cause the cervix to ripen aka dilate and efface. In some women, that ripening can bring on contractions and lead to labor. In others, cervidil just helps prepare the body for labor. Pitocin if you are unaware is a synthetic hormone that causes contractions to induce labor.

For cervidil induction, a tampon like device is placed beside your cervix, which on the off chance you don’t know, is the connection between your vaginal canal and uterus. It has to open, or dilate and efface, or thin, during childbirth to let your baby out. For me at least, this wasn’t painful even having a posterior, L-shaped cervix. It could be compared to your average cervix check during pregnancy, but it does have to happen at a hospital.

Your health care provider just inserts the tampon-like device, and you lay around for awhile waiting. In my labor, within 30 minutes of insertion I was having rhythmic contractions, and within three hours my water broke. My baby was completely delivered four hours after insertion. I started off dilated to a 4 and 50% effaced, however. Cervidil may not progress labor so quickly in every situation. For instance, with my one early baby, I also requested cervidil before pitocin since it had worked so well for me previously. In that labor I hadn’t begun to efface at all, and was only dilated to about a 2. The cervidil still worked, but it took longer. I began having contractions the following morning after insertion, and did still have to have a bit of pitocin as my labor stalled before she made her exit. Which, side point, you can use cervidil and pitocin.

I still would recommend avoiding induction if possible, as due dates are so relative, but if you feel medically it’s best as I did, and you’ve extinguished safe, natural induction methods, I’d strongly recommend giving cervidil induction a go.